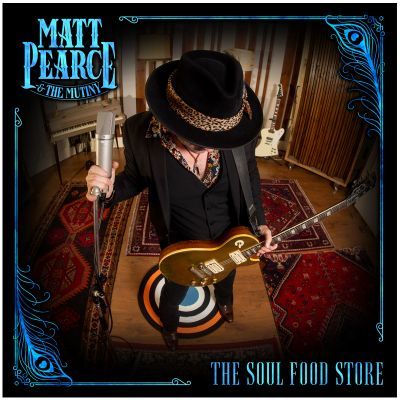 The Soul Food Store is the new 11-track album by Matt Pearce & The Mutiny, released on April 29th through Mutinear Records.


Order the new album now and get it delivered to you by the release date of 29th April!

And as an incentive to part with your hard-earned pennies early, on the 29th April you will also get the link to an EXCLUSIVE 7-track Acoustic Soul Food mini-album, PLUS videos for 4 of the songs!

And why not treat yourself to a bundle of a signed album + a new t shirt or 2?

Check out the details and happy shopping!

The Soul Food Store is the new 11-track album by Matt Pearce & The Mutiny, released on April 29th through Mutinear Records.

Like his debut release Gotta Get Home the self-produced album features Matt as lead vocalist, guitarist, and songwriter, aided and abetted by some top tier London blues scene talent.

Early reviews have been amazing:

Never was an album more aptly titled... we're only in March and I think this album is gonna be one of the best of the year.

Classic, pulsating blues-rock... a varied set with elements of Latin, funk and soul, absorbed into a sound perfectly poised between blues and rock.

Stand back and feel the energy and soul oozing from this incredible record, this is a real contender for album of the year for sure.

A classy, well-crafted record with something to please everyone. Impressive!

No matter what your musical preference is there is something there for everyone, it feeds your soul and leaves you hungry for more.

Got A Thing Going On

Bring It All To Me

From Here To The Moon

Don't Take It So Hard

Never Get Away From Love

King Of The World

Feel free to Contact us in Burgess Hill, UK for assistance with your own online store. Telephone: 01444 233 318 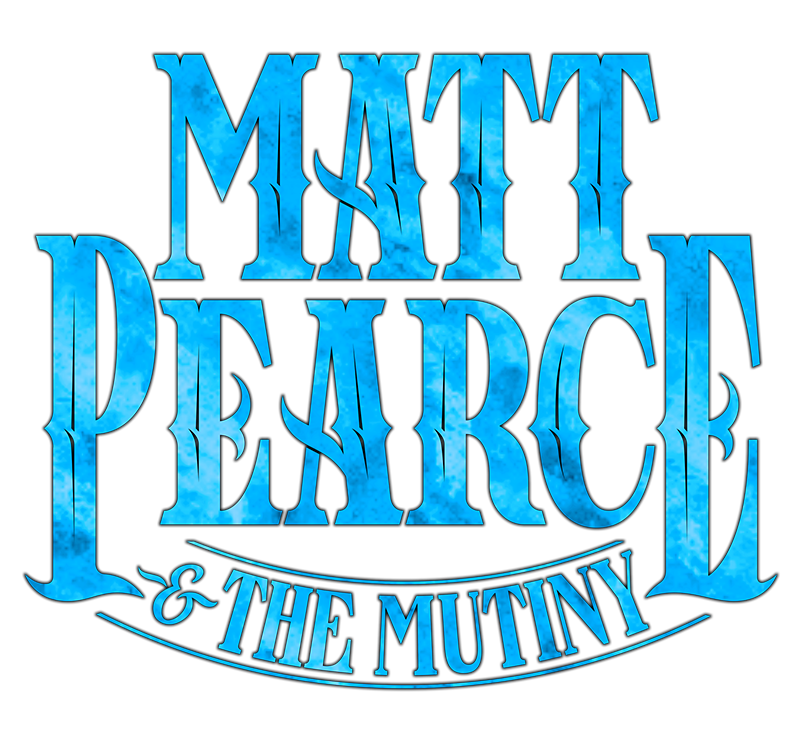